We’re Proud of our Industry

They say that when the going gets tough, the tough get going.

That’s how I feel about the retail industry in which I work, and its heartwarming to be a part of it.

Here’s just a few examples of what I mean:

Rewarding extra effort:
Countless retailers around the globe have announced hourly wage increases or bonusses for staff having to go the extra hour to ensure that shelves are stocked and deliveries are made.

These include Ahold-Delhaize, Walmart, CVS, Target and Albertsons in the US, Auchan, Intermarché, Système U, Lidl, Leclerc, Carrefour and Picard in France, Loblaw and Metro in Canada, and many others around the world.

Ahold Delhaize US also announced increased paid leave for any workers who become ill during the crisis.

Hiring:
Its really encouraging to see that while some industries are deploying massive layoffs, many in the retail industry are aggressively hiring. These include, amongst many others, Instacart, who announced a decision to hire 300,000 shoppers in the US, and Woolworths in Australia, who made an offer to Quantas airlines to hire 20,000 staff that had been laid off by the airline.

Supporting local producers:
Agriculture, and particularly picking fruits and vegetables has also been impacted as farmers have less access to workers. A number of retailers across Europe and the US have mobilized to help the producers by buying local where possible, promoting local produce, assisting in increasing pickup from packing houses and more.

Keeping the elderly safe:
A number of chains around the world have also announced measures to assist high risk groups, particularly the elderly, in having easy and safe access to groceries. That includes special store hours dedicated to that group, and in some cases making online deliveries available only to elderly customers to make sure they get what they need. Esselunga in Italy has gone the extra step to make all deliveries to the elderly completely free.

I’m sure there are many more examples of retailers doing the right things – this was merely a meant to highlight some of those who hit the headlines. We salute all of the decision makers who are contributing to making sure that populations around the world continue to have access to basic food supply in a sage and convenient manner. 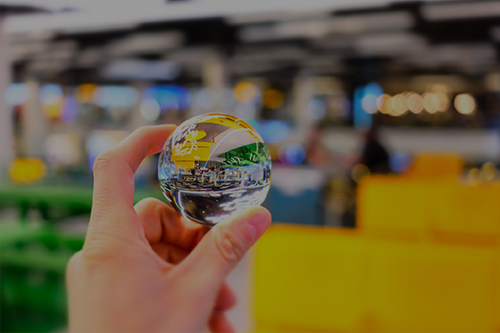 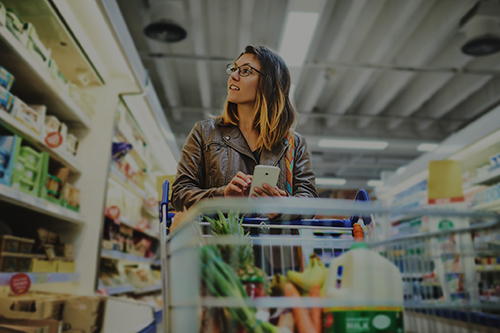