Is “Pay to Play” the next trend in loyalty?

Paid loyalty clubs are not new. But grocers creating exclusive paid subscription tiers offering valuable perks is. Are shoppers willing to pay to unlock these benefits?

Pioneered by Costco and other warehouse membership clubs, the concept of a paid program with exclusive pricing and other privileges in return for an annual fee has been around for decades. In recent years, Amazon have taken this concept to the extreme with the introduction of Amazon Prime, a concept that has since been introduced as the de facto loyalty club at the recently acquired Whole Foods.

The numbers are convincing. Costco has more than 95 million members in the US, while Amazon tops out at 100 million members worldwide, and growing fast! So, shoppers evidently can be convinced that the value of the privileges they are accessing is higher than the cost of the membership.

At a cost of $119 per year prepaid, or $12 per month, Amazon Prime is not cheap. But the benefits at Whole Foods do seem to be compelling, including exclusive Prime Member Deals, an extra 10% discount on in-store promotions, 5% cash rebate with the Amazon Prime Rewards Visa Card, and perhaps most significant, Free 2 Hour Delivery and 30 minutes curbside pickup. For time starved shoppers, that’s a big deal.

The jury is still out whether Amazon’s aggressive play with Prime at Whole Foods will pay off. The retailer does however have deep pockets and seems determined to capture a larger share of the grocery market. Based on that, Prime members should be on the lookout for even more perks as the ecommerce giant buys its way towards that goal.

Recently, we’ve seen more traditional retailers such as Loblaw’s in Canada rolling out a similar concept, called “PC Insiders”, named for their iconic private brand “President’s Choice”. The program includes an assortment of benefits for $99 prepaid per year (or $9.99 per month) and encourages shoppers to spend more of their monthly budgets with the group which includes a fashion chain, a drugstore chain, a travel agency and more.

Members who are willing to pay to join the club enjoy a rich group of benefits including a $99 travel credit with the group’s travel agency, extra club points on Joe Fresh fashion, all brands of baby diapers and formulas, prestige beauty products at Shoppers Drug Mart, and all organic private brand products. Similar to Amazon/Whole Foods, they also offer free shipping and free grocery pickup (although they do not yet commit to the same 2 hour or 30-minute windows respectively).

PC Insiders was launched to the public in December 2018 after a limited pilot in which 25,0009customers signed up. And while the chain presumably doesn’t not expect all 16 million eligible members to sign up. But if even a small percentage of their most loyal customers do, this would certainly provide both a valuable new revenue stream, and an engine for ongoing long-term loyalty to group companies and brands.

Recent speculation in the press point to potential plans of a leading UK grocer to launch a similar paid membership tier, offering members more flexibility in the way that they earn and can spend points. Watch this space as we track that market and others to see whether the “Pay to Play” trend is here to stay. 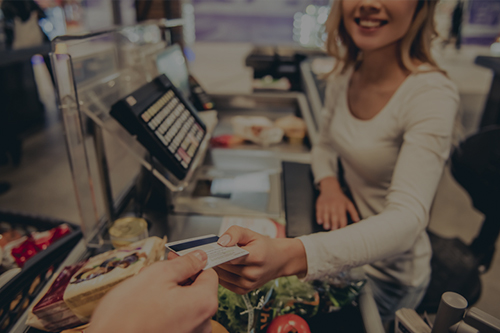 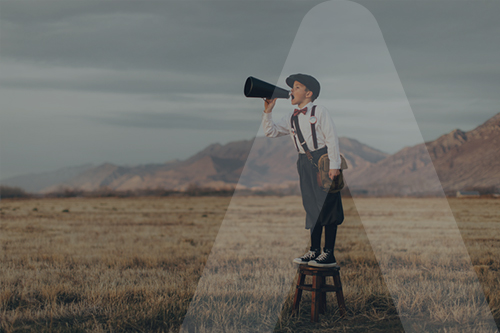 Welcome to our “Point of View”
Read More >
This site uses cookies: Find out more.